How can we help you?

Search for an answer or browse help topics 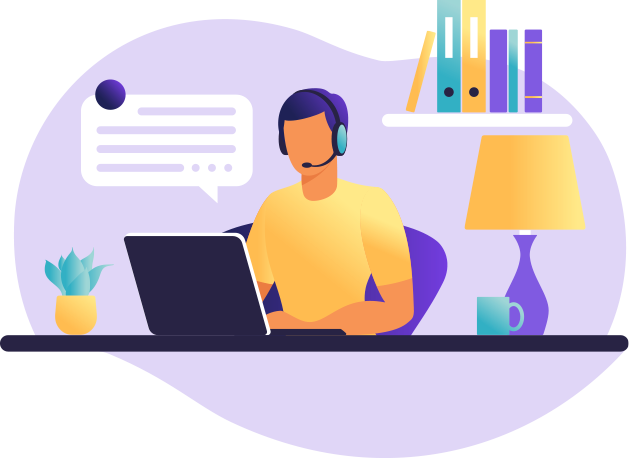 What can cause a Short Delivery?

You have short sold 100 shares of Reliance in intraday (Product code MIS) expecting the price of Reliance to come down during the trading day and make a profit. However due to market volatility, the share price went up steeply and hit the upper circuit (when a stock hits upper circuit there is no sellers). To close your position as a short seller you will have to buy 100 shares of Reliance. Buying will not be possible unless the circuit is released. Assuming the circuit is not released during the day, you will be forced to hold your short position.

Since the short position could not be closed during the trading day, you will have to deliver 100 shares to the buyer on T+2, failing which the shares would be considered short delivered.

The completion of the entire settlement cycle depends on the premise that you will receive the entire quantity of 100 shares in your Demat account on Wednesday. However, there is a possibility that the person who sold you shares on Monday fails to deliver the shares (Scenario 1). In that case you won’t receive any shares in your Demat account on Wednesday. As a result SAS will have no shares for pay-in to the exchange on Thursday and there will be a short delivery of 100 shares.

Get started today to really enjoy your trading experience. Fill in your details, connect your bank account & upload your documents.